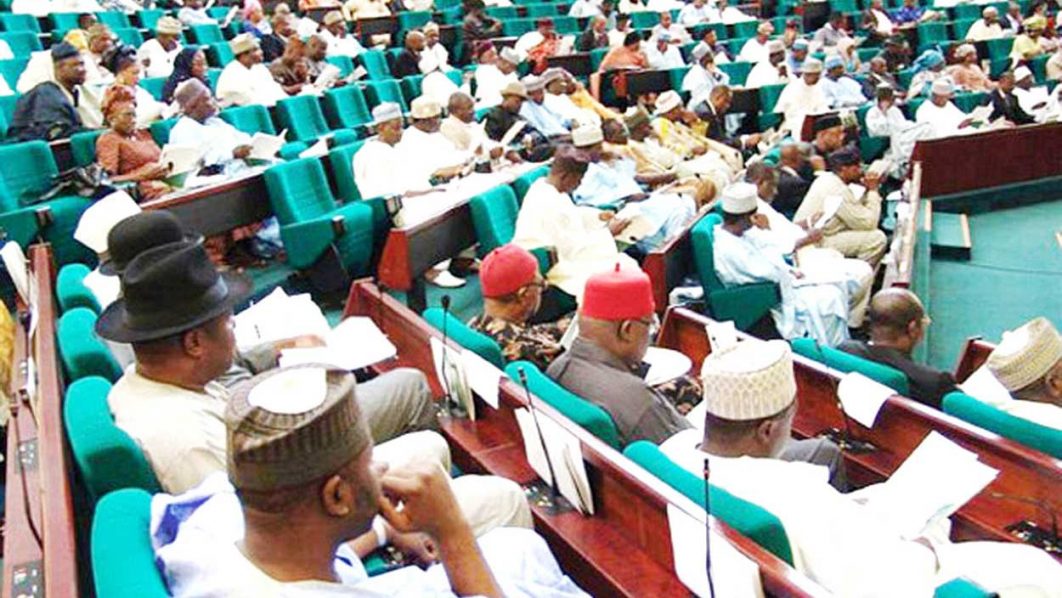 The Christian Association of Nigeria (CAN)  rose from its general election on Wednesday 15th May 2016 to condemn in strong terms the Grazing Reserve Bill where about N1 billion has been earmarked for the project, calling on the federal government, particularly, the presidency and National Assembly to suspend the proposed bill as it portend gave danger to the nation’s unity.

In a communique signed by the General Secretary Rev. Musa Asake and Legal Adviser, Mr. Albert Uko, CAN observed that to push ahead with the bill would amount to total disregard for public opinion and an attempt to short change some Nigerians for the benefits of herdsmen.

CAN said: “We observed with serious concern the bill in the National Assembly seeking to create grazing reserve for a segment of herdsmen against the collective interest of farmers.

“The criminal menace of these herdsmen is now affecting almost all the states of the federation and one may be inclined to believe that this is an indirect way to Islamise Nigeria through violence.

“The church calls on the federal government and the National Assembly to suspend consideration of this bill in its entirety and call for dialogue with stakeholders to give room for more inputs.

”CAN also deplored the bizarre religious activities creeping up in Osun State where students and pupils have coerced and forced to use religious garments as school uniform.

According to the Christian body, “The meeting noted with concern the recent High Court judgment in Osun State on the use of hijab in all schools including missionary schools.

They also condemned “totally the ongoing persecution of the church in Nigeria, particularly those in the Northern Nigeria. The instance where a Christian elderly woman is murdered in cold blood for complaining against the blocking of her shop is worrisome.

“The situation where a Christian brother is beaten to a state of coma for eating in the afternoon during Ramadan fast is a clear evidence of the degree of intolerance against Christianity in some parts of the country especially where Sharia law is given prominence.“

The church demands that the perpetrators of these dastardly and barbaric acts be tried openly and punished to serve as a deterrent to others.

“The meeting also painfully noted with concern the attempt to smuggle a bill for the amendment of the constitution to provide for the criminal aspect of the Sharia legal system in the Nigerian Constitution which will open doors for more persecution of Christians in Nigeria, especially those resident within the jurisdictions where Sharia law is being practiced.”

CAN also commended the efforts of “federal government and other donor countries, agencies and individuals on the proposed reconstruction of the North-east zone hitherto devastated by insurgency activities.

“However, its implementation must be seen to be fair especially to all those who suffered the brunt of the deadly attacks. The members of the committee saddled with this responsibility must take critical note of the real victims and be guided by their conscience.”

They urged “Christians in Nigeria not to give up on peaceful coexistence and unity with themselves and their neighbors. As a major stakeholder in the Nigeria project we are committed to the peace, unity and progress of our great nation, Nigeria. Thank you and God bless Nigeria.”