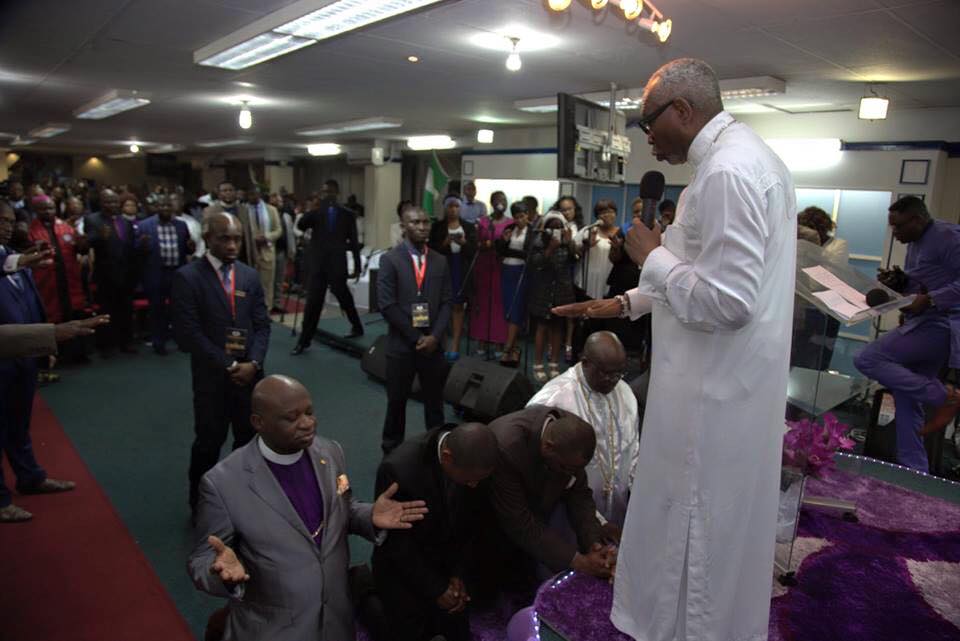 On Wed. 13th July, 2016, Pastor Ayo Oritsejafor inaugurated another international arm of Christian Association of Nigeria (CAN) in South Africa. The inauguration marks another milestone in the efforts to raise international recognition and representation for the Nigerian Church. The former President of CAN had earlier established Christian Association of Nigeria Americans (CANAN).

The inauguration program was held in Johannesburg and it was attended by Nigerian as well as South African Church leaders. The Executive Officers are led by Archbishop Benson Uwha with members representing the five blocs of CAN.